⭐️ Due to the impact of Covid-19 and Chinese Lunar New Year to our factory, from January 10 to 25, some orders may be delayed. Dismiss

On July 18, 2017, Game Grumps celebrated its fifth anniversary. The channel has over 4 million followers and over 3,400,000,000 views after being on YouTube since 2012. They are rated 564 out of all YouTube channels in terms of subscribers, according to VidStatsX. Their Twitter account has 1.51 million followers, their Facebook page has 360,000, and their subreddit has roughly 120,000 users.
Arin “Egoraptor” Hanson and Dan “Danny Sexbang” Avidan, Game Grumps hosts, will also star in the YouTube Red Original Series Good Game, about a bunch of underdogs competing in an esports tournament, which will air on August 30. 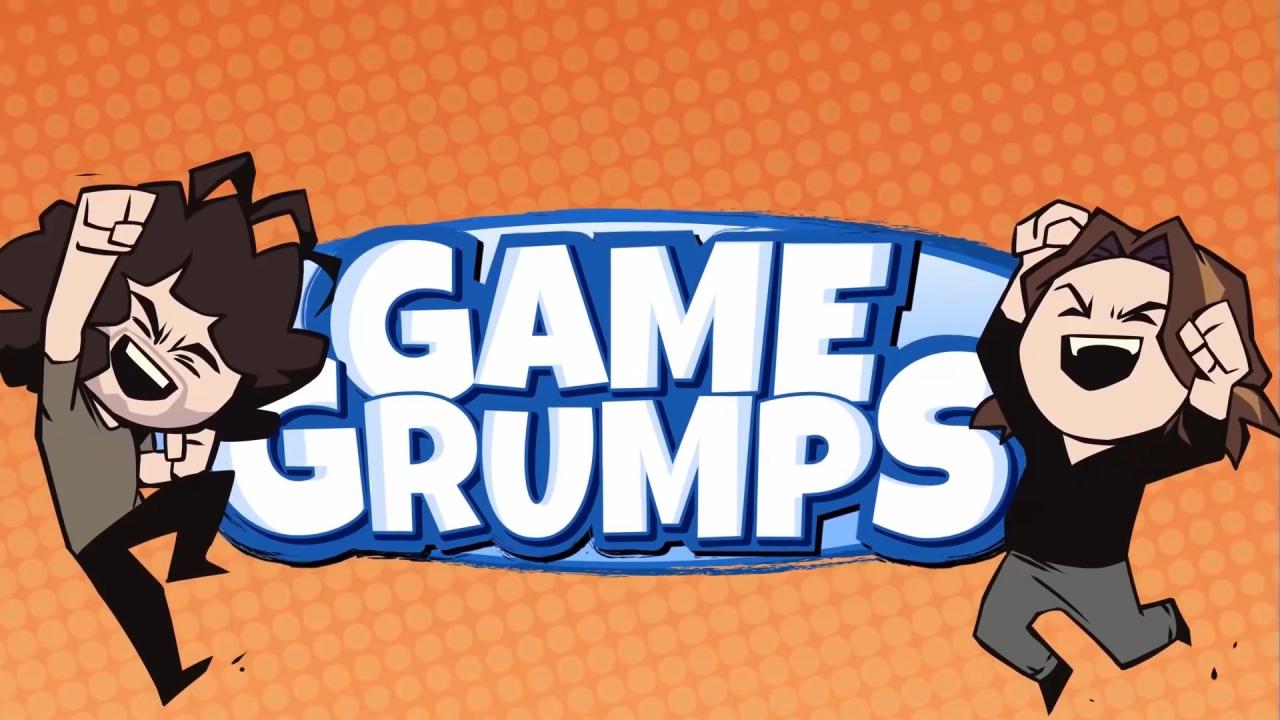 The show was inspired by a fight between Hanson and Jon “JonTron” Jafari, according to part 17 of the channel’s Donkey Kong Country 3: Dixie Kong’s Double Trouble playthrough. They were arguing over whether Wolf from Super Smash Bros. Brawl was a clone of Fox. They become irritated at games, according to animator Ross O’ Donovan, and Hanson proposed they produce a podcast about it. Game Grumps was born as a result of the podcast.
The concept for the gameplay channel, according to the official Game Grumps wiki, may date back much longer. Hanson and animator Chris “Oney” O’Neill came up with the concept of Mailbag Gaming, a gameplay channel where they would play games submitted to their PO box by fans. While the format never took off, many of the games played on Game Grumps were delivered to their PO box, which is stated on their YouTube channel’s “about” page (PO Box 3770, Glendale, CA 91221). On one of the subreddit’s topics, fans may also suggest games to play.

Many Hosts and Guests Have Come and Gone at Game Grumps 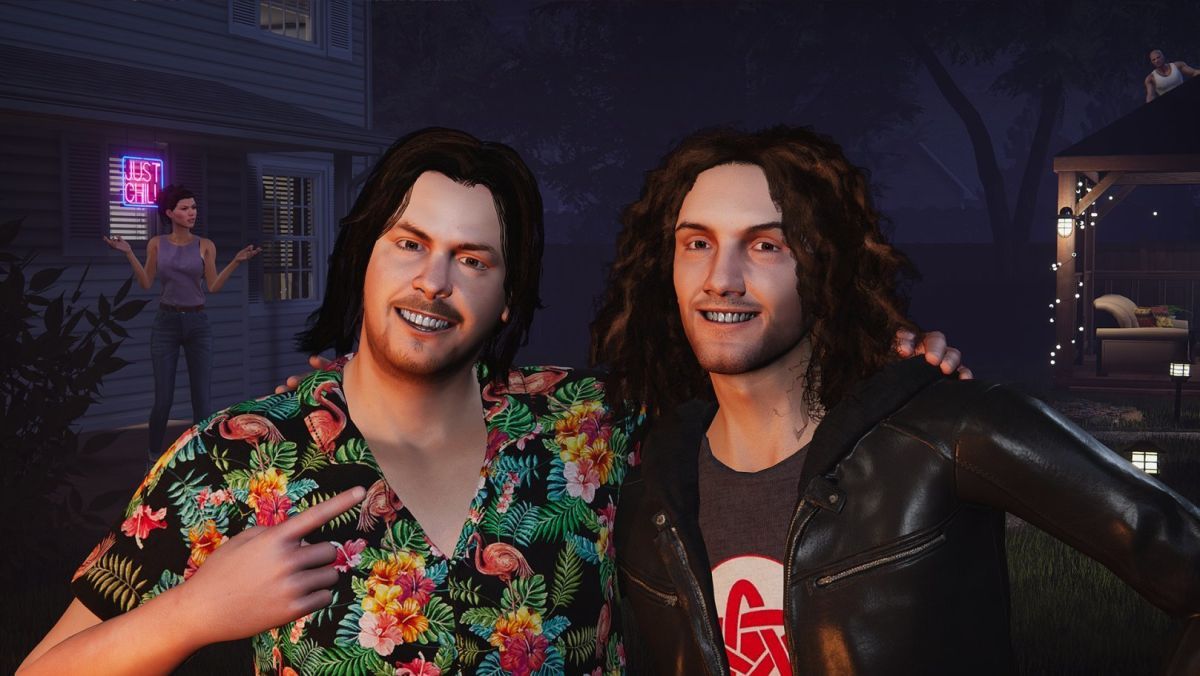 Jafari announced his departure from Game Grumps on June 25, 2013, to focus on his own YouTube channel. After Jafari left, Avidan, the frontman for the popular comic band Ninja Sex Party, was invited on board to co-host Game Grumps. Donovan joined the cast the same day as Avidan as host of the Game Grumps spin-off show Steam Train, with Avidan serving as co-host.
Barry Kramer joined the team in September 2012 to assist with editing while Jafari and Hanson worked on their respective projects. He currently appears on several of the channel’s shows on a regular basis.
Suzy Berhow, the channel’s manager, has appeared in several videos, beginning with one on Mario Party 4. She has three YouTube channels: Mortem3r, which focuses on beauty and fashion, Meeperfish, which focuses on animation, and KittyKatGaming, which is linked with Game Grumps. She is Hanson’s wife as well.
After replying to an ad put by Hanson, Kevin Louis Abernathy was hired to take over Kramer’s editing duties in August 2014. He, like Kramer, appeared in channel videos. He left in the summer of 2016 to pursue his passion for trailer editing, and was replaced by SuperMega’s Matt Watson and Ryan Magee.
Ninja Sex Party’s pianist, Brian “Ninja Brian” Wecht, was recruited on board as an official member in November 2015, and has since appeared in a number of the channel’s spin-off episodes.
Starting on March 25, 2013, with the presence of famed video game composer Grant Kirkhope, the channel has permitted a number of guests on the show. Dan Harmon of Rick and Morty, Finn Wolfhard of Stranger Things, and Jacob Anderson of Game of Thrones are among the other guests.

A Dad Dating Simulator was created and published by Game Grumps The Game Grumps brand produced and released Dream Daddy: A Dad Dating Simulator, a visual novel game in which you play as a single dad seeking to date other single fathers.
Vernon Shaw and Leighton Grey wrote and designed the game. Game Grumps provided them with financing, advertising, and office space, as well as a staff of programmers and artists. Voices were provided by Hanson, Avidan, Kramer, Wecht, and Berhow.
According to SteamSpy, the game has 189,900 registered users.

We hope that with this blog article, you can learn more about Game Grumps. Visit our website to read more blogs about this show.

If you are finding Official Game Grumps merchandise, our store has all you need. Don’t hesitate to shop now!